Tulips were the first, but they won’t be the last. What forms a “bubble” and what causes them to burst?

Have A Question About This Topic? 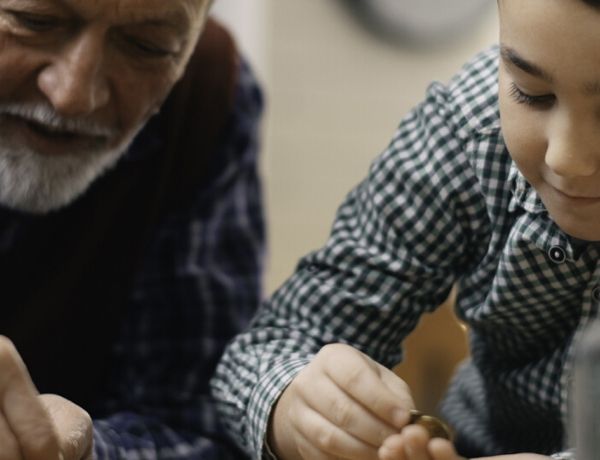 4 Easy Ways to Turn the Next Generation into Savvy Savers

In times like these—nearly a decade after the Great Recession and in the midst of the current crisis—teaching your kids the value of a dollar is more critical than ever.

The gig economy has been on the rise for years, for better or for worse. Of the 10 million jobs created in the US between 2005 and 2015, a staggering 94 percent were in the category of “alternative work,” meaning gig work or other temporary employment. 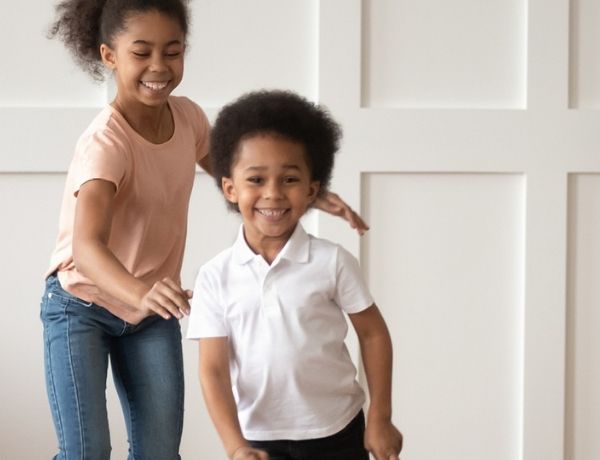 As a small business owner, you’re used to having to rely on yourself for everything from retirement planning to health insurance. Saving for your children’s college fund is no different. It may seem like a daunting task, yet there are strategies you can use to help fund your children’s education.